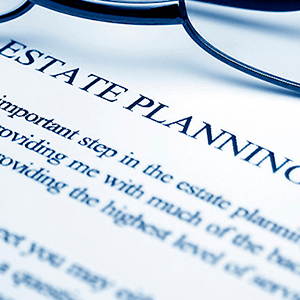 Simple or Complex Wills - Simple Wills are normally Wills in which a primary beneficiary is named along with someone to serve as Executor of the Will. In most cases a contingent beneficiary is named in the event that the primary beneficiary predeceases the person making the will. Complex wills can involve multiple levels of contingent beneficiaries, Trusts and detailed plans for various assets of the person making the will. In all cases, Wills have many technical requirements which must be met in order for the Will to be valid and enforceable.

Powers of Attorney - A legal document signed by a person while competent, appointing another person (and possibly successor persons) with power to conduct all legal business of the person while alive. Powers of Attorney are most often useful in the case of a person who has become incapacitated and unable to take care of their own business because of illness or injury. Without someone named as the Power of Attorney for that person, a legal action termed a Guardianship would likely be necessary in order to conduct the business of the incompetent person while such person is alive.

Healthcare Directives - A legal document signed by a competent person appointing someone else to make healthcare decisions for the person in the event that the person is unable to communicate with a doctor or hospital. Very similar to a Power of Attorney but dealing with healthcare matters.

Living Will - A legal document signed normally during estate planning stating a person’s preference for nutrition and hydration in the event that the person was terminally ill and unable to communicate with a doctor or hospital staff. 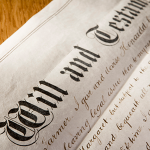 The administration of an estate introduces a wide range of responsibilities which can be managed best with the insight and experience of David D. Nachand, attorney who has committed a significant part of his practice to representing Executors, Personal Representatives, and Trustees for over 30 years in the administration of estates including ancillary administration. Read More 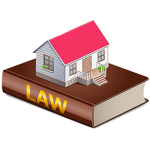 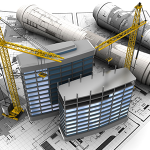 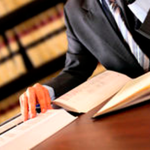 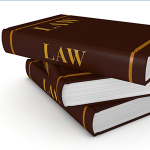 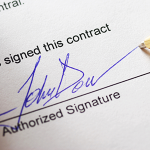 This is an advertisement. This website is designed for general information only. The information presented is not legal advice. Viewing this information or responding thereto does not create a lawyer/client relationship.